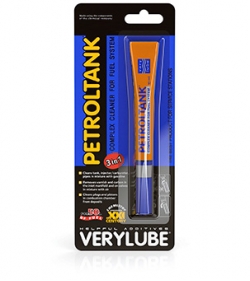 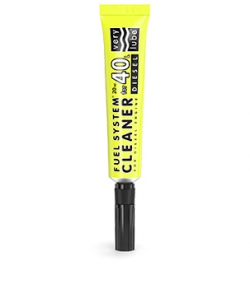 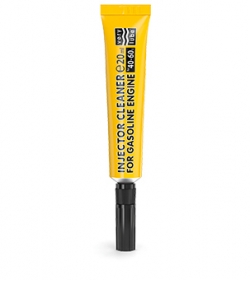 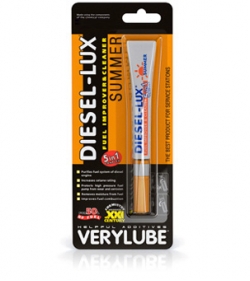 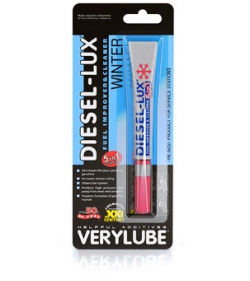 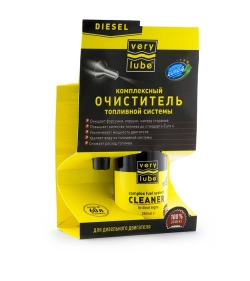 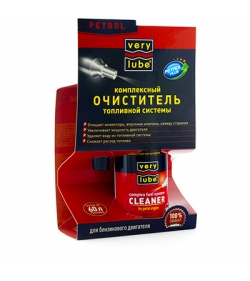 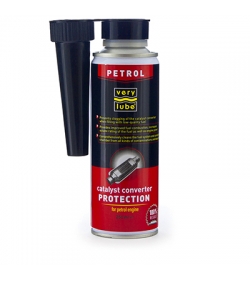 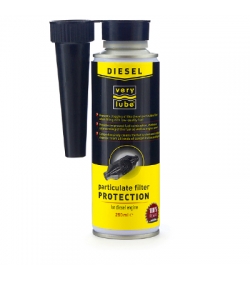 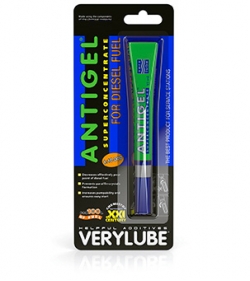 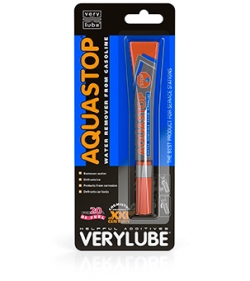 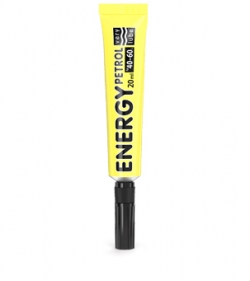 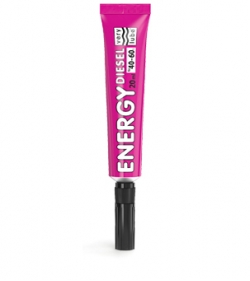 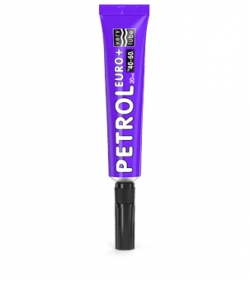 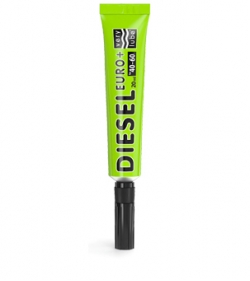 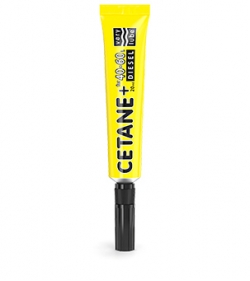 VERYLUBE and fuel system of an engine

Fuel system (FS) – is the one of the main components of any car. It can be compared with human blood-vascular system. It is intended to supply an internal combustion engine with fuel.

Fuel system of an engine can be divided into several elements: a fuel tank, a fuel pump, pipe ducts, a fuel filter, an injection system or a carburetor. Fuel systems of diesel and gasoline engines are practically the same. However, there are some differences in pump and injection system design.

Any FS begins with a fuel tank. It is usually mounted under underbody, to take it out of car compartment, away from passengers. Lately fuel tanks are made from plastic.

An electric fuel pump with coarse mesh filter (namely it removes big particles of dirt, which can enter the tank with low-quality fuel) is usually mounted in it. There are also mechanical fuel pumps, which are mounted on the engine itself and set into action by drive shafts. At the same time fuel pump of diesel engine (and also fuel pump of gasoline engine with direct injection system), so called high-pressure fuel pump, is one of the most difficult and expensive assemblies of fuel supply system. Fuel pumps create pressure in FS in several atmospheres.

Engine is supplied with fuel through pipe ducts. Those fall down into delivery and return ones. The pump pumps the fuel through the delivery duct to injection system, where part of it is supplied to the cylinders, and the unused fuel is pumped back to fuel tank through the return duct.
Before entering the injection system, fuel undergoes one more cleansing stage through the main filter. It’s a simple, though one of the most important parts of the fuel supply system. It can trap even the finest particles down to 10-12 µm. Cleaning efficiency reduces after a while, therefore, it is recommended to replace filters after a certain period of time. Recommendations on filter change can be found in the technical manual to the car. But there are cases, when a filter should be changed earlier than it is prescribed by the manufacturer. Engine speed dips can testify the need for instant change of the filter.

For normal engine operation and complete combustion fuel should mix with air in the ratio 1:17. This process is controlled by injection system. Its main parts are burner nozzles (fuel injectors). Clean fit burner nozzles produce a jet of fuel vapor that effectively mixes with air. When burner nozzles get clogged, they start to atomize big fuel drops that can’t mix with air and don’t combust. Unburned fuel is backed out through the exhaust pipe, fuel consumption increases, engine power decreases. That is why the driver should control the quality of fuel, change filters on time and apply VeryLube products in order to prevent illnesses of the fuel supply system.